The province of British Columbia is known for many great things with its remarkable nature, diverse and vibrant city and friendly people being among them.

What most people don’t know is that British Columbia is one of the most liveable provinces in Canada. Residents have said to find life much easier and have access to a wide range of job opportunities.

READ ALSO: American Visa lottery Sponsorship – When , Where & How To Apply To (Study, work or Live Abroad)

With Canada having over 100 immigration programs, it’s important to know how to immigrate to British Columbia in 2021 with a program that best suits you. There is no better time than now, as Canada is set to invite over 1.2 million immigrants as permanent residents within the next three years.

Continue reading to discover just which program will allow you to live that high standard of life Canada is so well-known for.

Express Entry is an online immigration system that manages three federal immigration programs for skilled immigrant workers to become Canadian permanent residents. The three programs under the Express Entry are:

If you would like to be in British Columbia sooner than later, then the Express Entry is a great pathway to go through because of the fast processing time of as little as six months.

Express Entry is open to almost everyone, resulting in it being one of Canada’s largest points of entry. Express Entry is issuing 105,500 invitations to apply (ITA) in 2021.

How does the Express Entry system work?

After you’ve determined that you meet the Express Entry requirements, you’ll need to create an online profile. The profile needs to be completed and submitted within 90 days of starting. You’ll need the following for your online profile:

Once the above is completed, you’ll get placed into a draw pool with other eligible applicants and be given a Comprehensive Ranking System (CRS) score which determines your ranking. Your CRS score will determine if you receive an Invitation To Apply (ITA). This means you will have the opportunity to apply to become a Canadian permanent resident. Each draw pool has its own unique CRS score to qualify.

However, if you don’t succeed in a particular draw you’ll be able to stay in the pool for one year increasing your chance to qualify for another upcoming draw.

The Comprehensive Ranking System is a point-based system used to assess Express Entry applicants and give them a score. The higher your score, the higher your rank in the draw pool which ultimately means a higher chance of receiving an ITA. The maximum score you can achieve is 1,200 points.

There are many ways to improve your CRS score, once you’ve submitted your profile such as:

How Much Does Express Entry Cost?

Another great Canadian immigration program is the Provincial Nominee Program (PNP), let’s see how to immigrate to British Columbia in 2021 via the PNP. 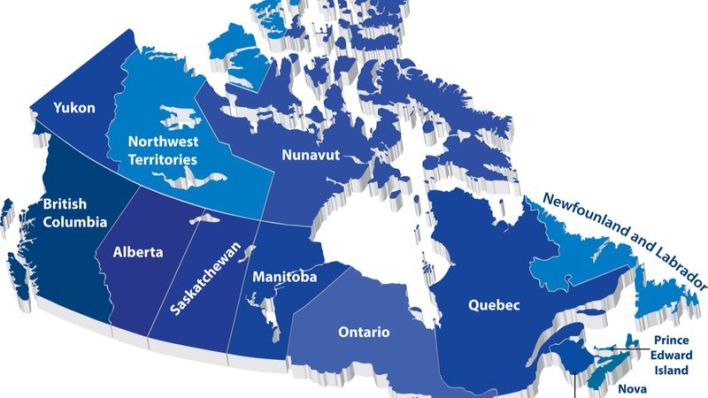 The Provincial Nominee Program (PNP) is an agreement that has been put in place for local provinces to nominate eligible economic immigrants who want to work and stay in a particular province. In this case for those who want to live and work in British Columbia.

How to Immigrate to British Columbia Via PNP

It’s best to choose a province where your skills are most in-demand, the more in demand the skills are, the higher your success rate of receiving a nomination. In the table below are a few in-demand jobs in British Columbia.

Your first step is the application being approved by the province, which takes a short time of four to nine weeks. Your second step would consist of medical, police and security checks. This can usually take six to eight months or longer depending on the applicant.

Once you are nominated by the British Columbian province, you will need to get a work visa before moving to Canada. The province will assist you with this process.

How do I apply for a PNP?

This form of application is sent directly to the province of British Columbia. You will need to submit a paper application via mail or courier. You could wait for your application results anywhere between 15 to 19 months.

If you decide to apply via Express Entry, you’ll have two options.

This option does have its benefits of being faster as it takes as little as six to eight months. You will also have a higher chance of receiving an ITA. 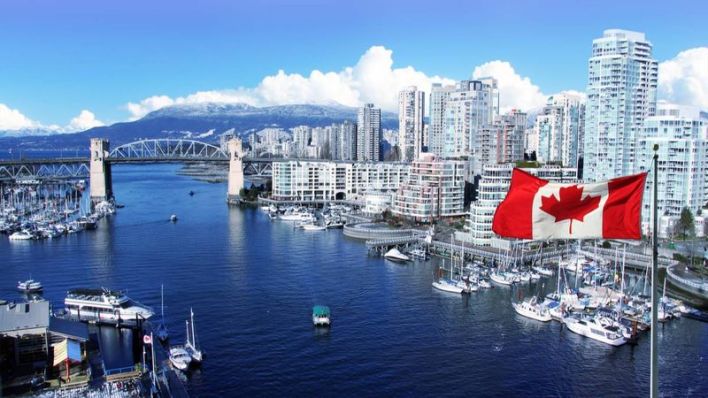 When you apply through the Express Entry, by receiving a provincial nomination you will earn up to 600 CRS points. Keep in mind that the maximum score you can receive is 1,200 points and most PNP streams have a lower CRS cut-off score than regular express Entry draws. This would mean that by having a nomination, you would almost certainly receive an ITA.

Why Immigrate To British Columbia?

There are many job opportunities in the industry of agriculture, construction, manufacturing and many more. In addition to that, people in British Columbia also earn competitive wages and enjoy the perks of a high standard of living. Employers receive benefit plans that may include full medical and dental coverage.

British Columbia is home to many different cultures from all over the world and has one of the lower crime rates making it a safe place to live and work. Now that you know how to immigrate to British Columbia in 2021, you too could be enjoying the many benefits the province has to offer.

Click on the link below and fill out the form to get in touch with one of our experienced Regulated Canadian Immigration Consultants (RCICs).